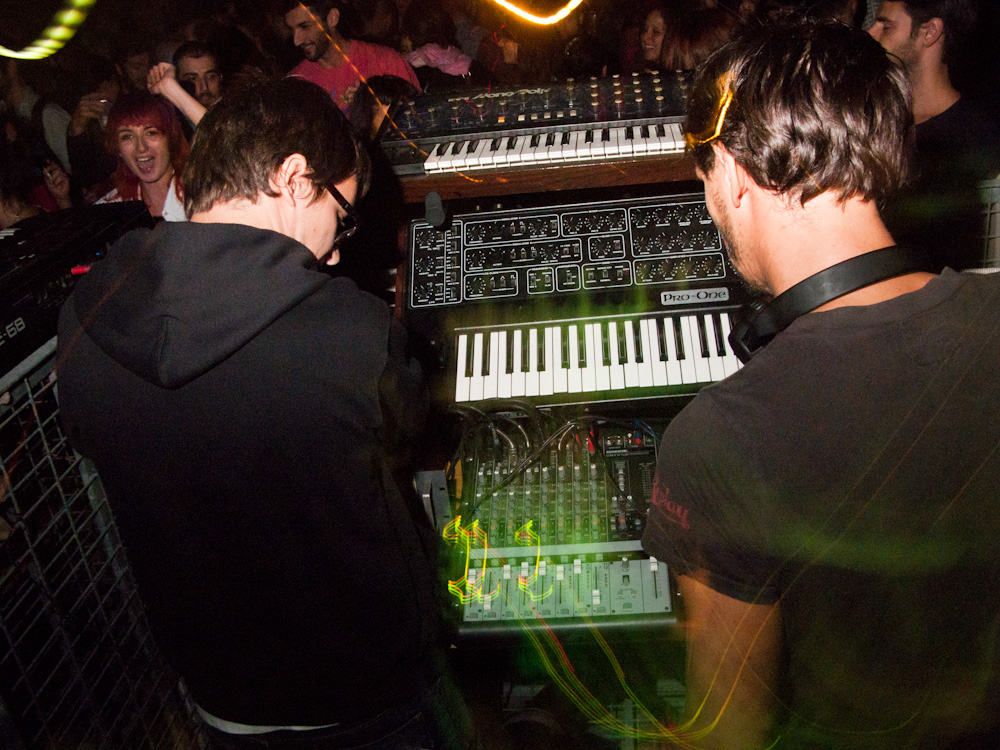 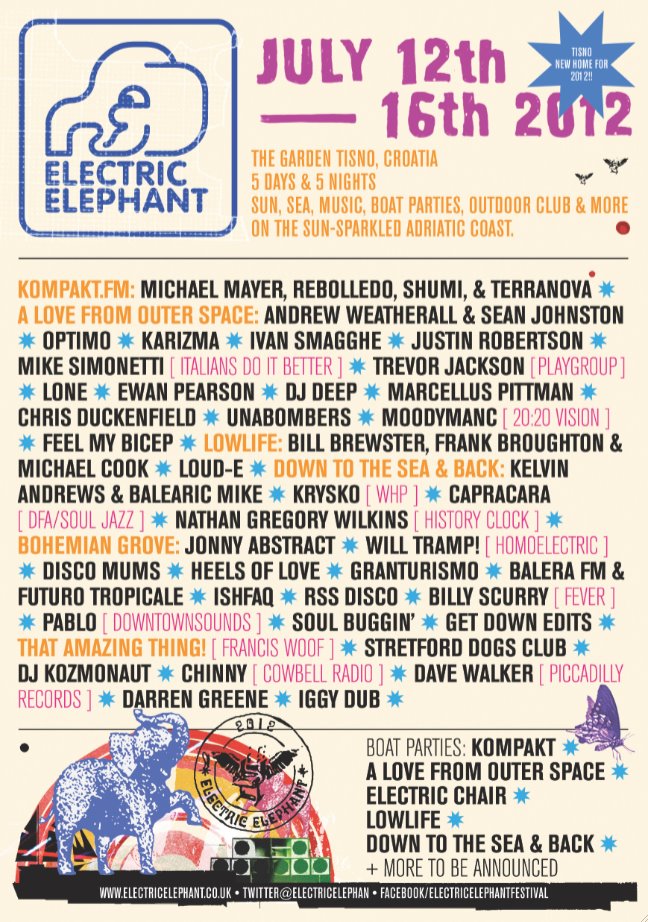 5 days and 5 nights of sea, sun, music and boat parties in Croatia with a big line up, Andrew Weatherall, Mauricio Rebolledo, Ivan Smagghe, Trevor Jackson and many more. From 12th to 16th of July we’ll be at Electric Elephant, The Heels Of Love will be playing there plus our friends Balera FM and Futuro Tropicale. 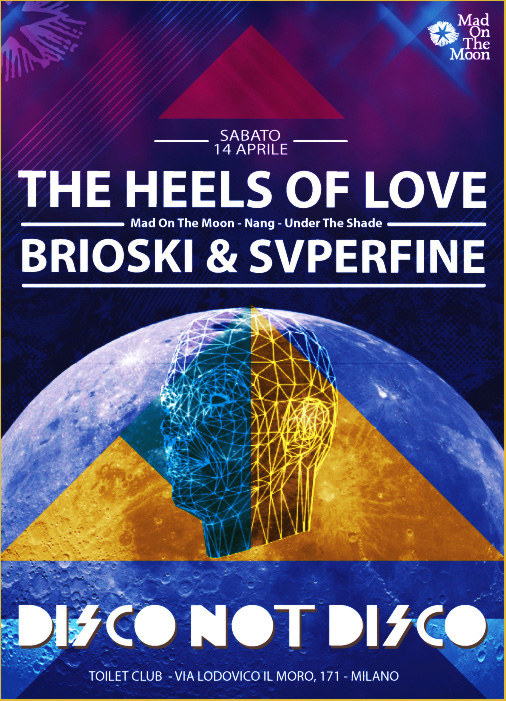 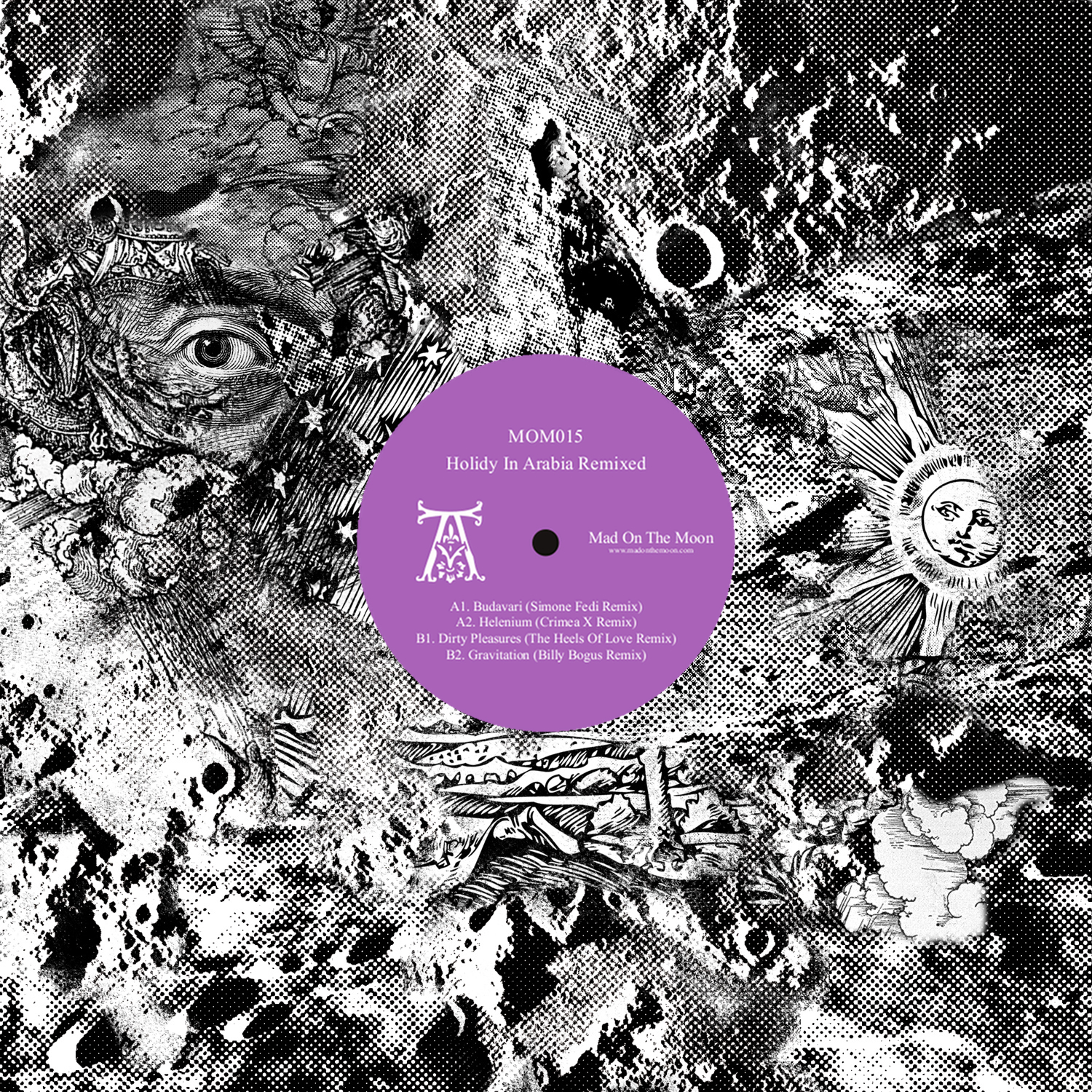 We released Holiday In Arabia first EP one year ago. Since then most of our artists and friends have worked their own private versions off the originals for their club sets.

Here we release four of the best we have so far. Crimea X with their cosmic wanderings, Simone Fedi heading into Techno, The Heels Of Love in Deep House attitude and Billy Bogus’ druggie House. 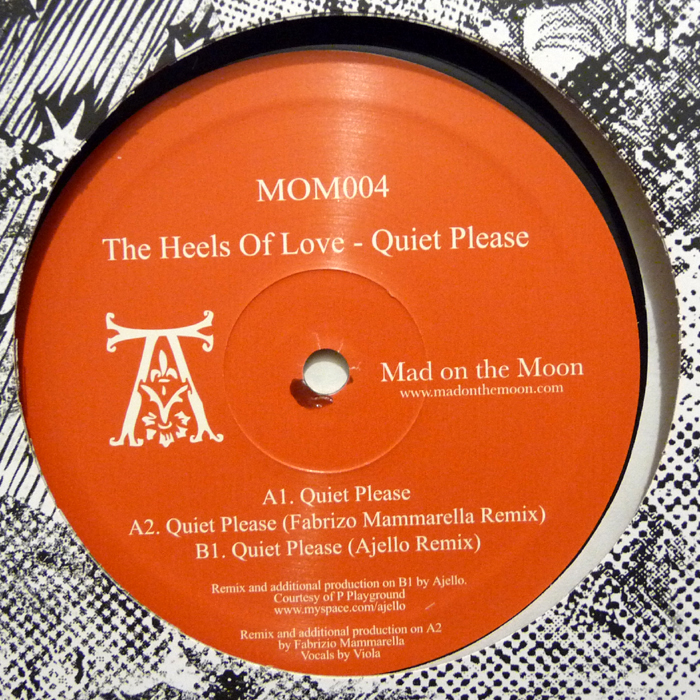