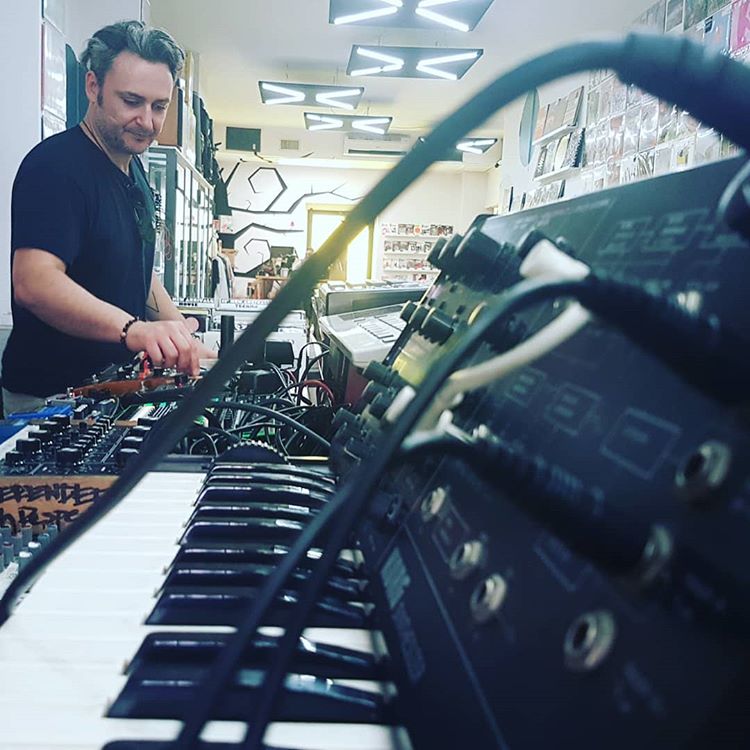 Presentation of the new EP of Mad On The Moon with DJ Sets by Andrea Barbieri, Luca Saponaro and Brioski. 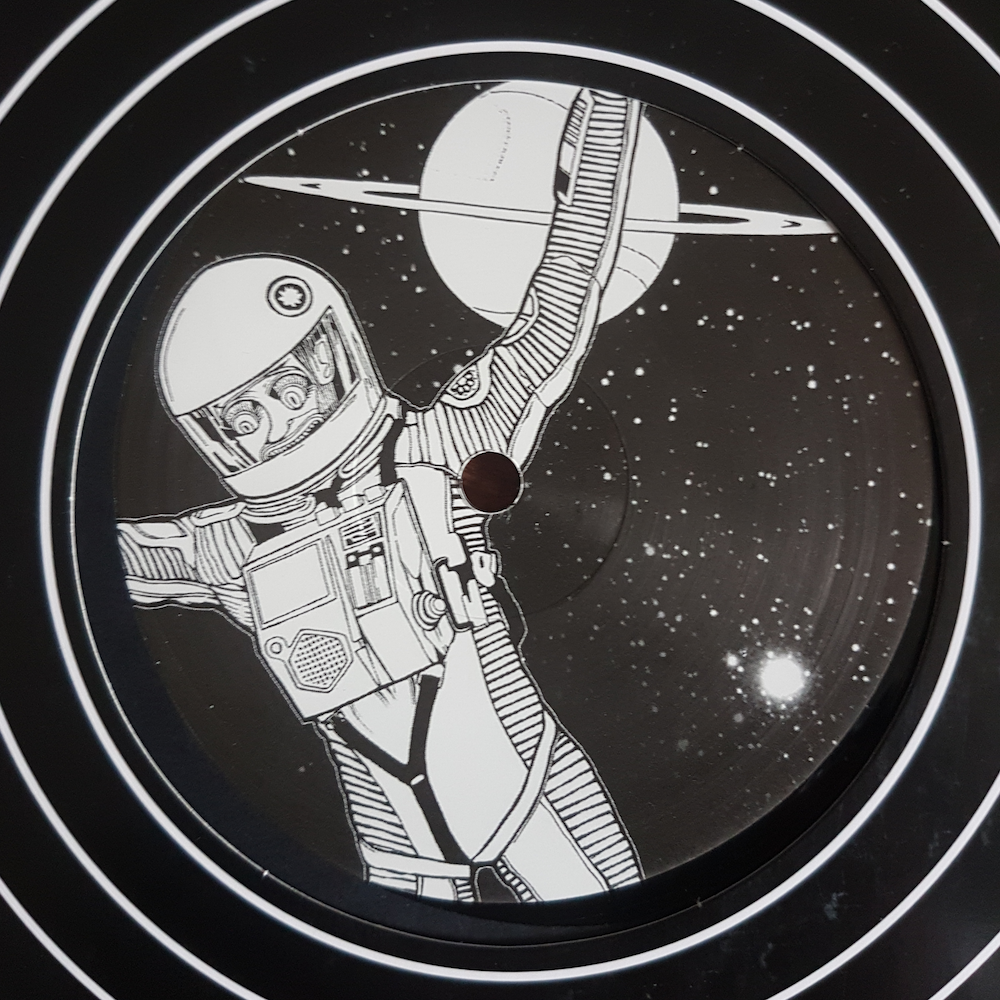 Brioski is back on Mad On The Moon with a new EP. The Mindless Sequence is a selection of the industrial post-techno style he is currently pioneering. Warm, trippy, synth heavy tracks with a straight beat framed by sentence fragments.
The sound signature is there, analog evolving basslines, icy pad stabs and unrelenting beats and the song structure reflects his constant evolution. 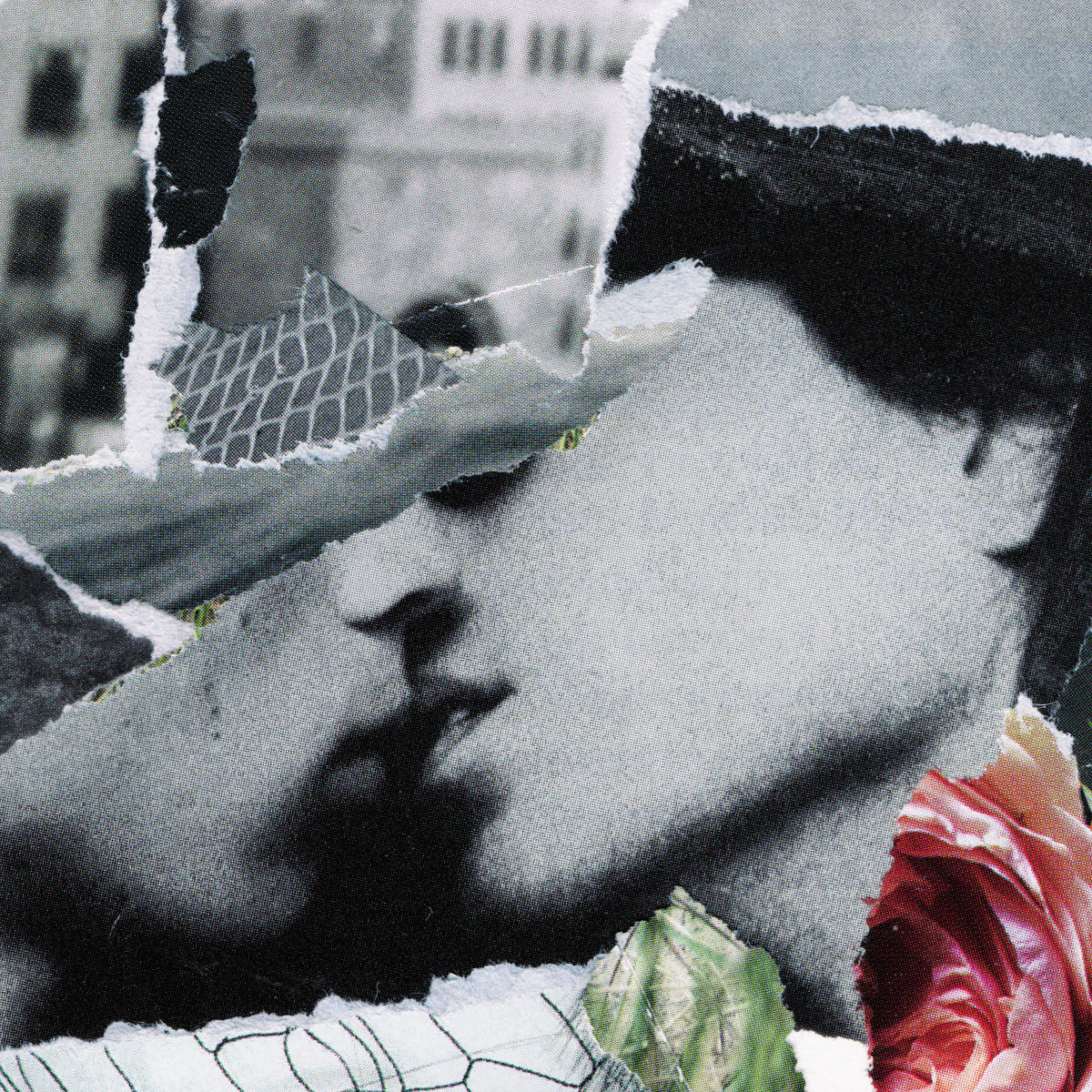 “Tamburi Neri”. When I first heard the name, I had the vision of a voodoo rite held in a clearing in the jungle.
Moisty hands bangings on animal skin and a gathering of shamans dancing to a trance inducing beat. Then I listened to their music, and it fulfills every promise. The voodoo vision is there, but framed in a modern context of electronic production by the classy style of Claudio Brioschi also know as Brioski and brought to life by a wild counterpoint of vocal sketches and performances that ranges from vaudeville to intimate and broody moods.
Claudio Brioschi and Andrea Barbieri are Tamburi Neri, both have a long history of music in the making, go check. Dolce veleno EP is i’s their second release and it’s their first on MOM, won’t be the last. 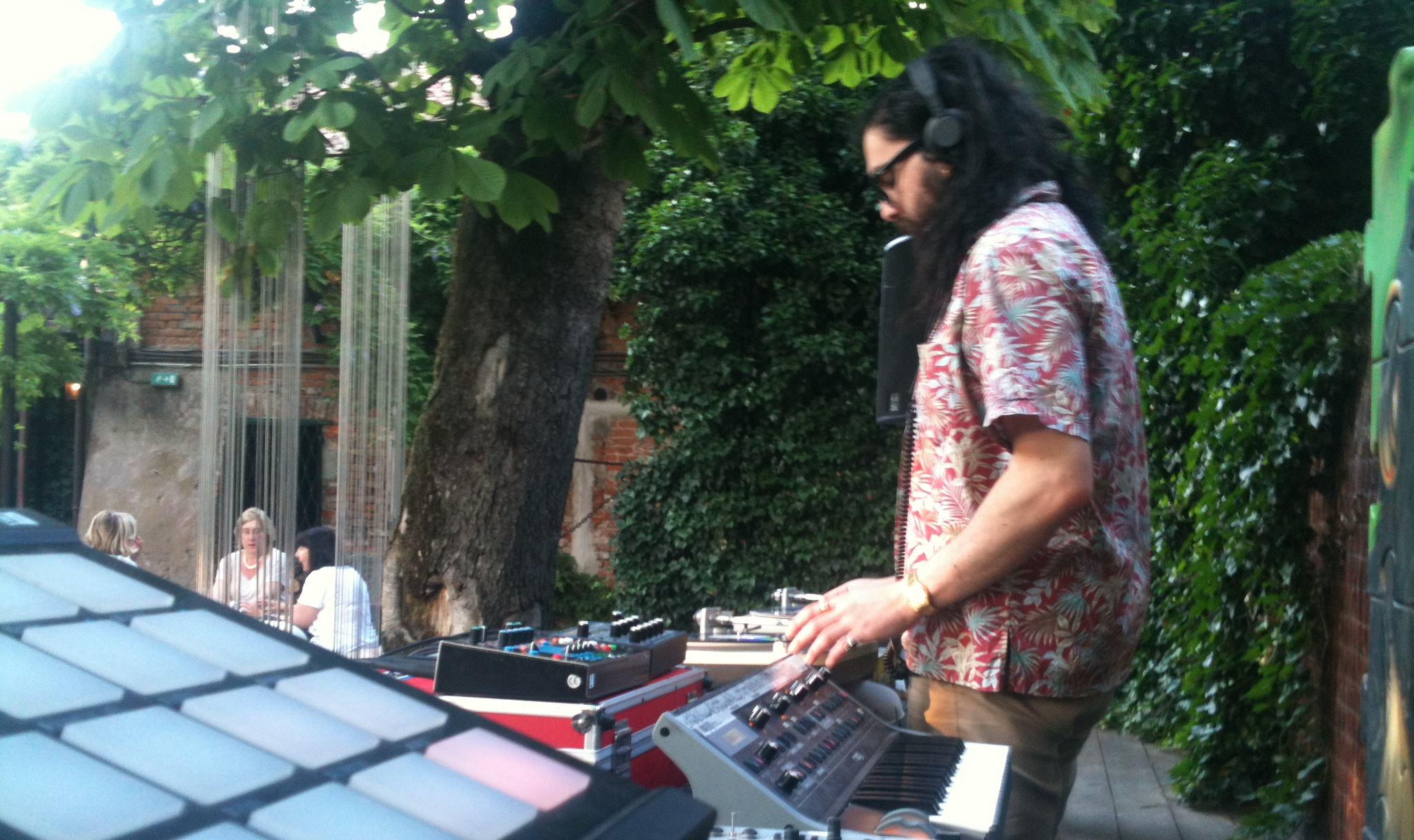 Fresh from New York comes our monthly show, mixed by our special friend Balera FM. His sound is eclectic and super balearic and he has been a regular at Electric Elephant for the last two years. You can catch him in London October the 27 toghether with Soft Rocks & Almunia for a Balearic Gathering. Enjoy. 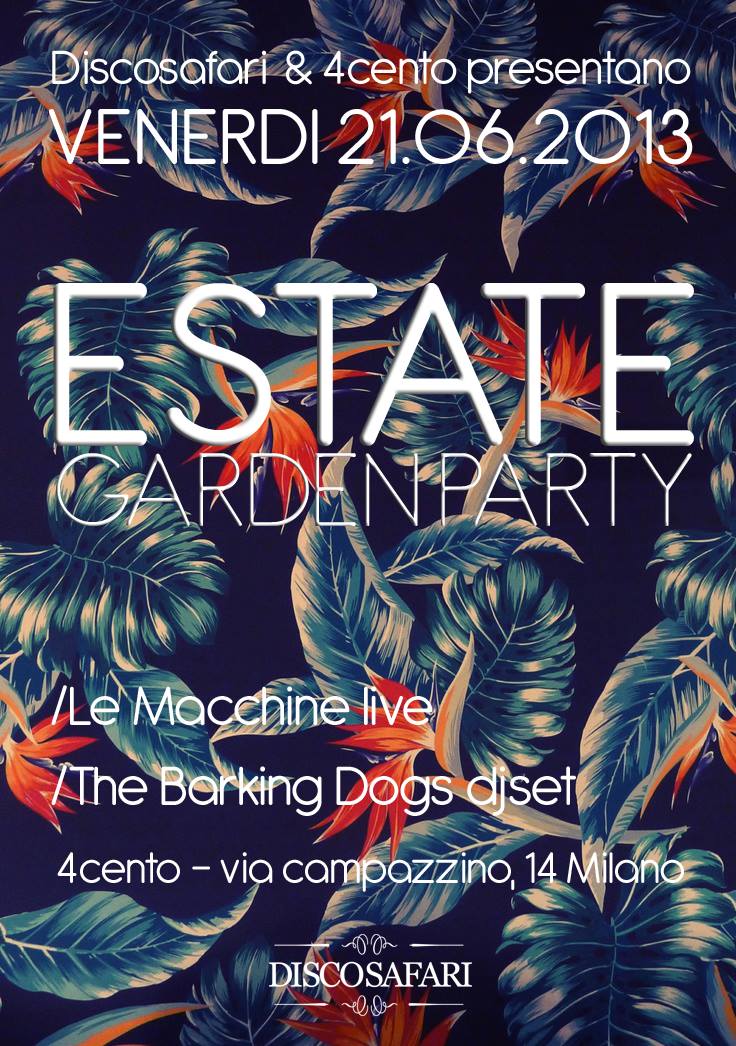 Le Macchine will be back on stage this friday at 4cento with their live set. One hour of house music played with analog synths and rhythm boxes followed by The Barking Dogs spinning their vinyl selection.

No better way to start the weekend. 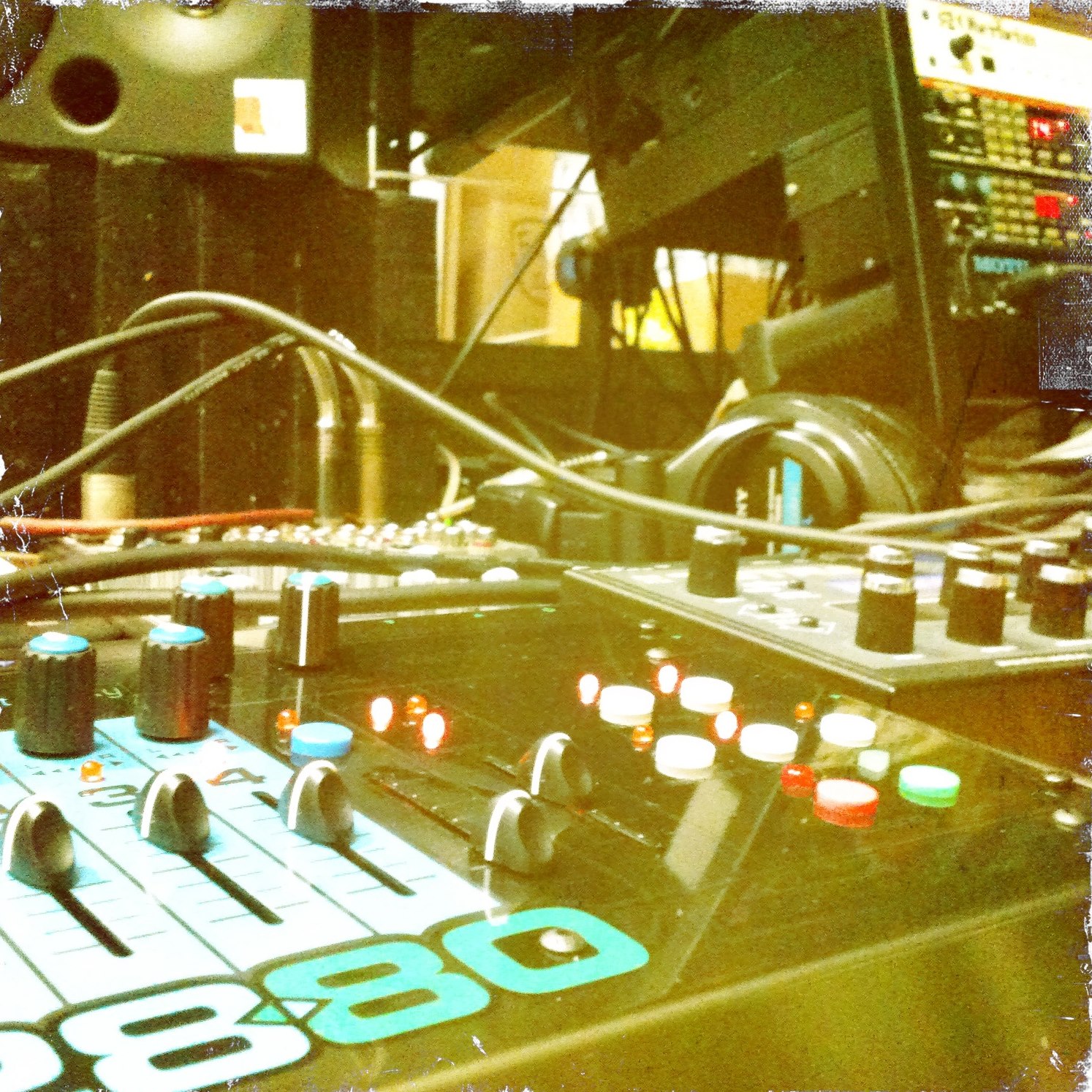 What you do when Joao calls at the studio with his new Miami Acidlab? You sync it up with a Roland TR-606 and a Roland MC-202 and play some raw techno, live.  END_OF_DOCUMENT_TOKEN_TO_BE_REPLACED 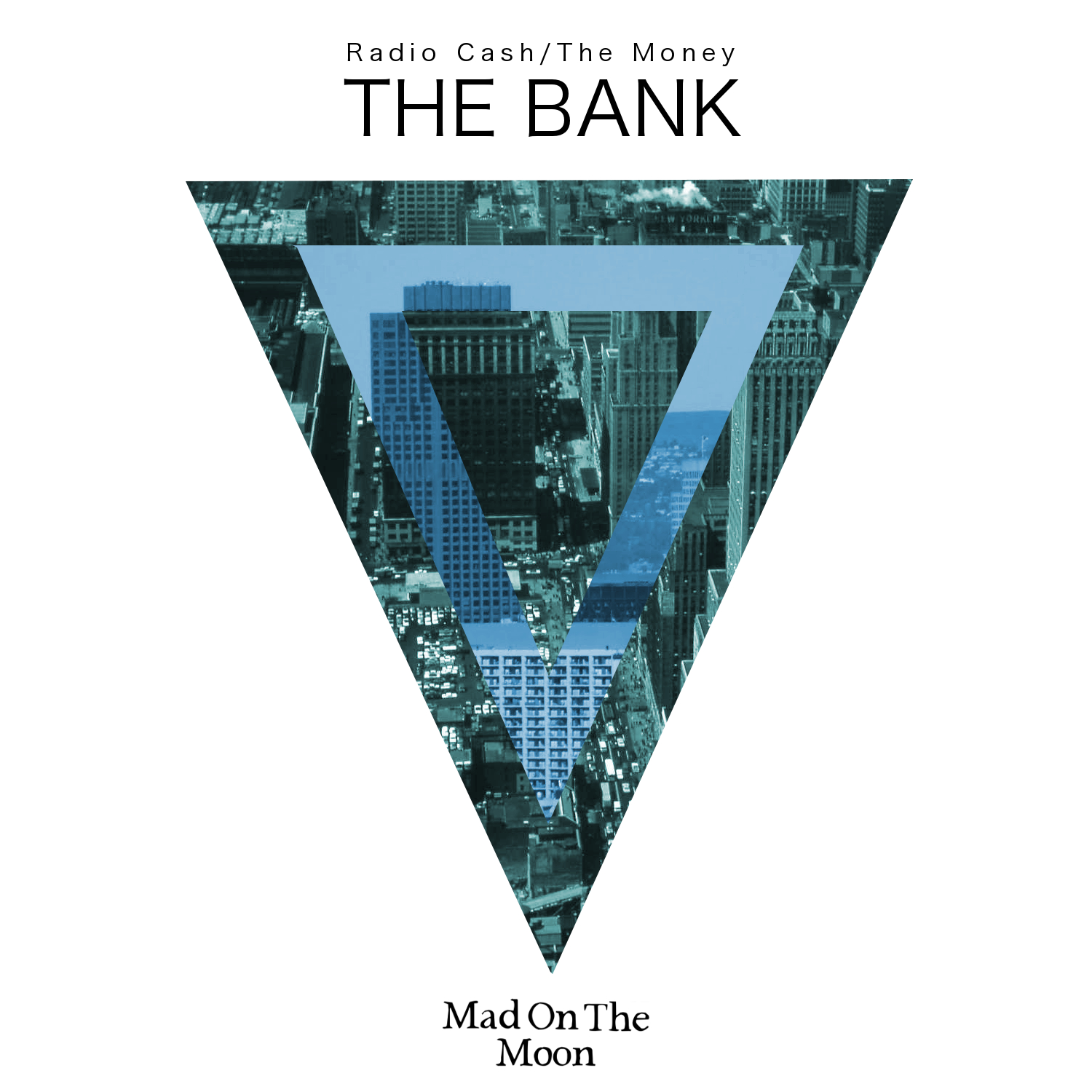 The Bank are Francesco Brini, Domenico Loparco and Emanuele Zullo, three talented musicians and experienced producers in love with funk & afro. They have an impressive background, both as producers, with releases for Prins Thomas’s Internasjonal and Solardisco and also as session musicians (Brini was the drummer for electronic pioneers Swayzak). Lats year they released an outstanding album on Bear Funk.

Radio Cash and The Money: Funky beats for voodoo dancefloors and dubby rhythms for hypnotic afternoons. Remixed with real synths by Brioski and Le Macchine. 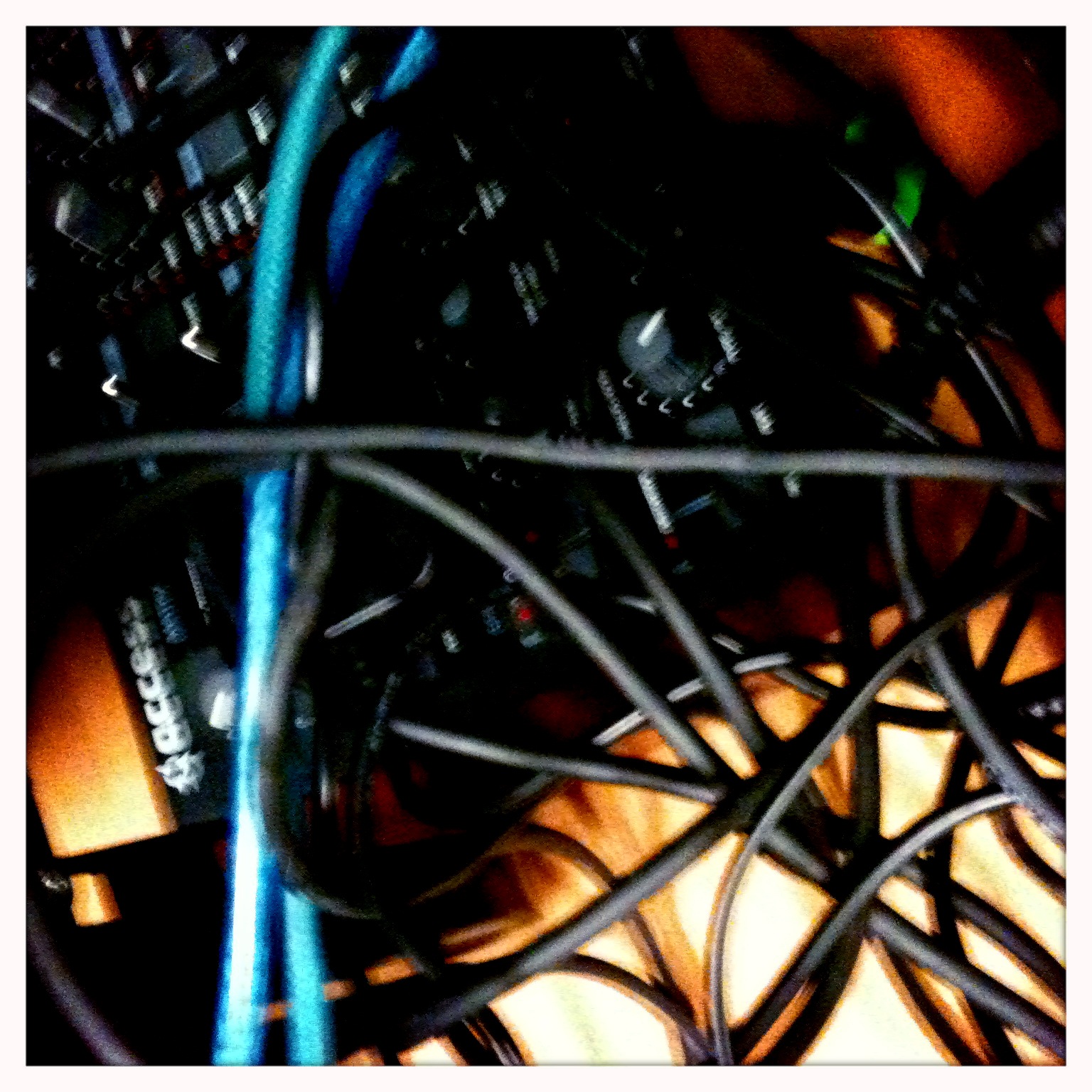 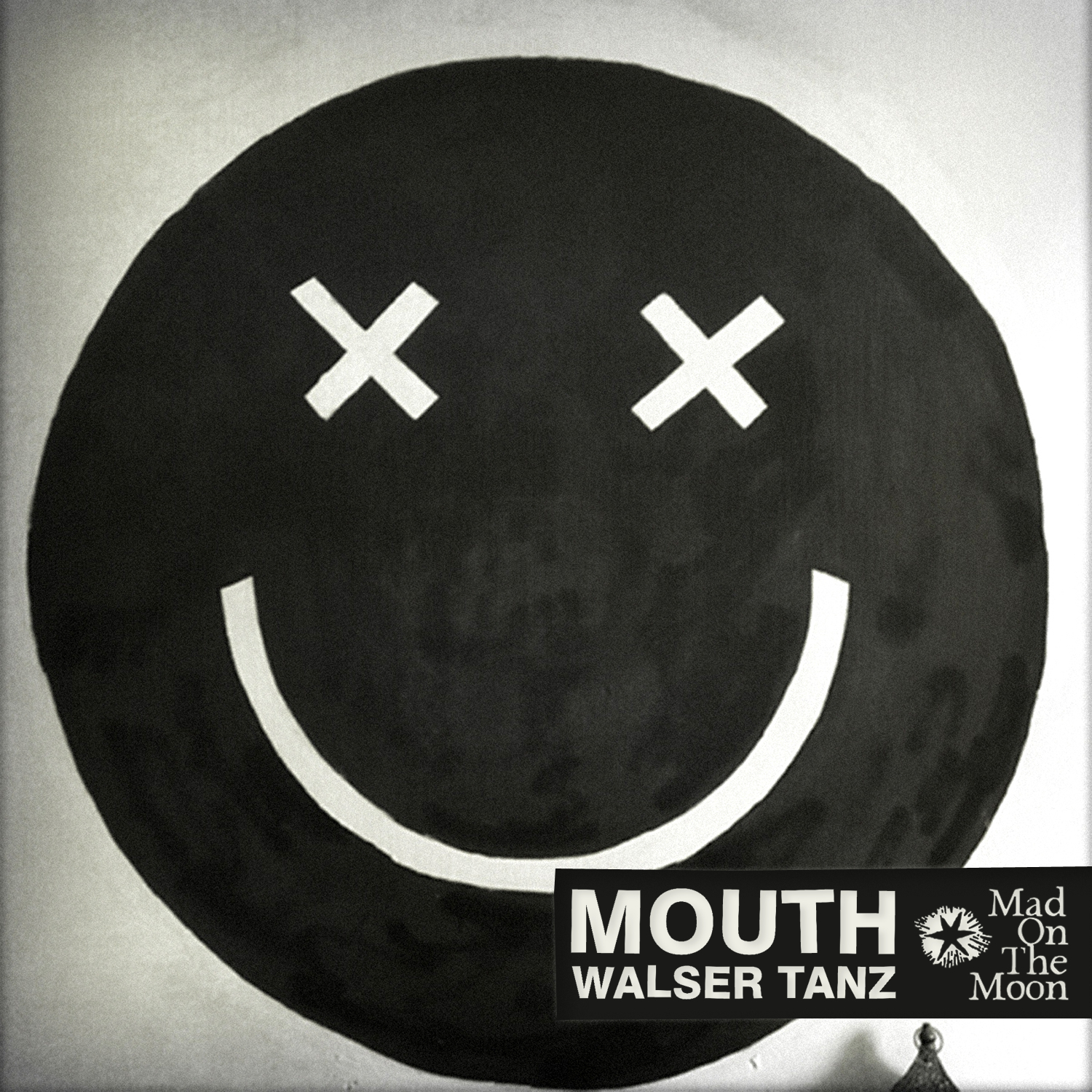 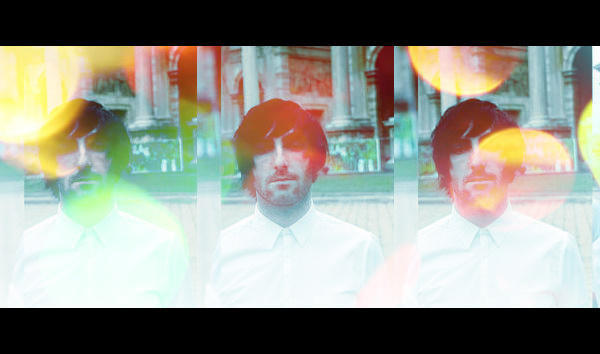 Mouth is the name behind Luca Fontaneto, founder of the digital label Safe Sexx Music. After a more than rewarding experience with the world touring garage rock band Hot Gossip he took a one year hiatus, left Milan and went to bath in the Arabic Sea and to feed his soul in India, where he found his soul mate indian artist and designer Perpetual Dicky.
During this year he composed almost 27 songs with a crappy laptop, a broken pair of headphones and no alcohol or drugs. He got married and lives happily producing his sexy blend of pop, psichedelia and house in his basement studio.

His new ep is out Sept 4th, once again on Mad On The Moon and it’s called “Walser Tanz”, from the name of the ever roaming people of german descent.
He doesn’t like to be lazy, that’s why he just finished a new rmx for massive radio hit “Alì” by famous pop band Amor Fou on Universal/Sangue Disken and another one for underground emerging enfunk prodige Spin Off, on his own label Safe Sexx Music.
In addition to that he’s working on a new CD which is said to be a great departure from the solo dimension he always worked as.

October should be the right month to start to see him live around Italy and Europe.